From the Legion to the X-Men: Nightcrawler & Storm 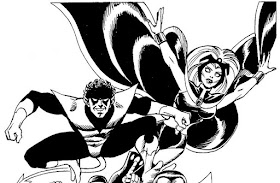 The comics community recently said goodbye to writer and editor Len Wein. If you are in my age range, you likely grew up reading a lot of comics he had a hand in, and enjoying many characters he helped create. Among his most famous co-creations are several members of the All New, All Different X-Men with classic Legion artist Dave Cockrum. This includes two of my personal favorites, Nightcrawler and Storm. And interestingly, both characters could have ended up appearing in the Legion of Super-Heroes comic instead, one of whom as an actual member. 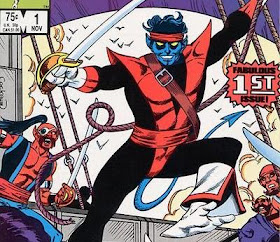 Although Len Wein deserves co-creator credit for the first published versions of these characters in Giant-Size X-Men #1, the initial designs sprang from the mind of  Dave Cockrum long before he began working for Marvel. In the case of Nightcrawler, it was long before he even began working in comics. 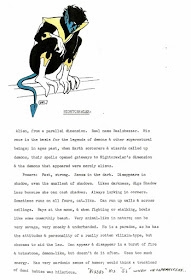 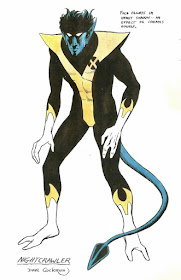 While serving with the Navy in Guam, Cockrum found himself stuck in a storm without power. With nothing else to do, he and his first wife began making up comic characters.  These included a hero named the Intruder and his demon sidekick, Nightcrawler. Cockrum described this Nightcrawler as being different in concept than the character that would eventually appear, but it sounds like the physical design was basically the same. 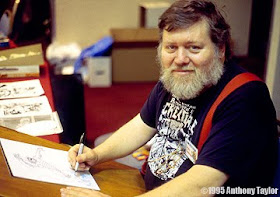 Many years later, Cockrum suggested introducing Nightcrawler as a member of the Legion of Super-Heroes. However, editor Murray Boltinoff felt that the character looked too bizarre to fit in. 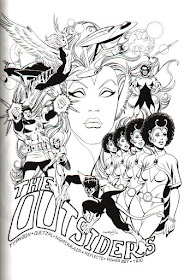 He was later included by Cockrum in the Outsiders, a new team he wanted to introduce in the Legion universe. [That team would also have included previously seen Reflecto and previously mentioned but never seen, Power Boy.] Fortunately for Marvel, this proposal was also rejected and Cockrum filed away his creation for some other time. 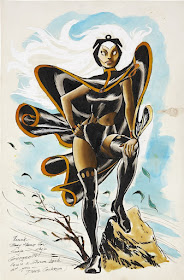 Storm has a bit more complicated origin story in that I have heard slightly differing versions of her creation, although all involve the Legion. Len Wein apparently believed that Storm was a combination of the characters Typhoon, who was intended as to be part of the Outsiders with Nightcrawler, and the Black Cat, another character designed by Cockrum while he was at Marvel. 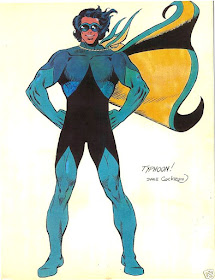 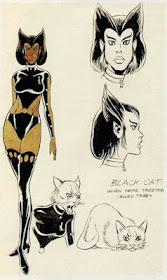 This makes sense given that Typhoon's weather controlling power matches Storm's, and the physical appearance of the Black Cat does as well, minus the Wolverine-style haircut. Cockrum, however, said that two other Outsiders, Quetzal and Trio, contributed to the final design of Storm. 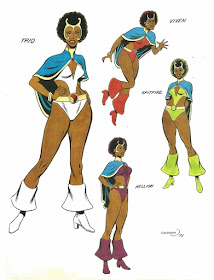 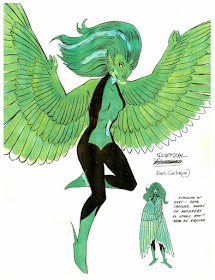 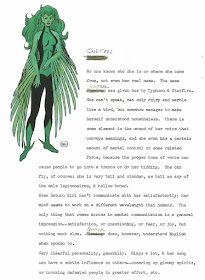 Certainly, the resemblance of Trio to Storm in physical appearance and costume design is very apparent. In fact, piecing together the stories of Wein and Cockrum, it appears likely that Trio's costume evolved into the Black Cat's, which evolved into Storm's. The contribution of Quetzal is less obvious, but the flowing hair is similar to that of Storm, and the flight poses in his early designs for the Outsiders are reminiscent of her as well. Add in the power set of Typhoon, and you can see how elements of each Outsider led to Storm. 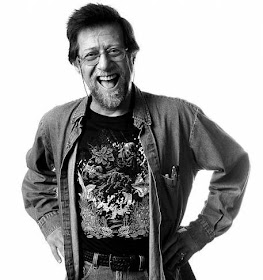 In any event, it would not be until Cockrum was working in collaboration with Len Wein to retool the X-Men that the final versions of these characters would be published. Sadly, both creators are gone now, but many of their creations have achieved success far greater than either of them likely imagined. Both the creators and their creations will be remembered for a long time. For Nightcrawler and Storm, their Legion connection is interesting, but admittedly no more than a footnote in their successful and still-ongoing run as prominent X-Men.